When I made the transition from analogue 35mm slide and 16mm film to video I binned thousands of slides and sold off my film collection. On reflection that was utter madness but at the time these were just jobs and I wasn’t thinking about the importance of documentation.

But sometimes the light shines and around 10 years ago I was lucky enough to be given back a couple of trays of slides I had loaned a client way back in the distant past. 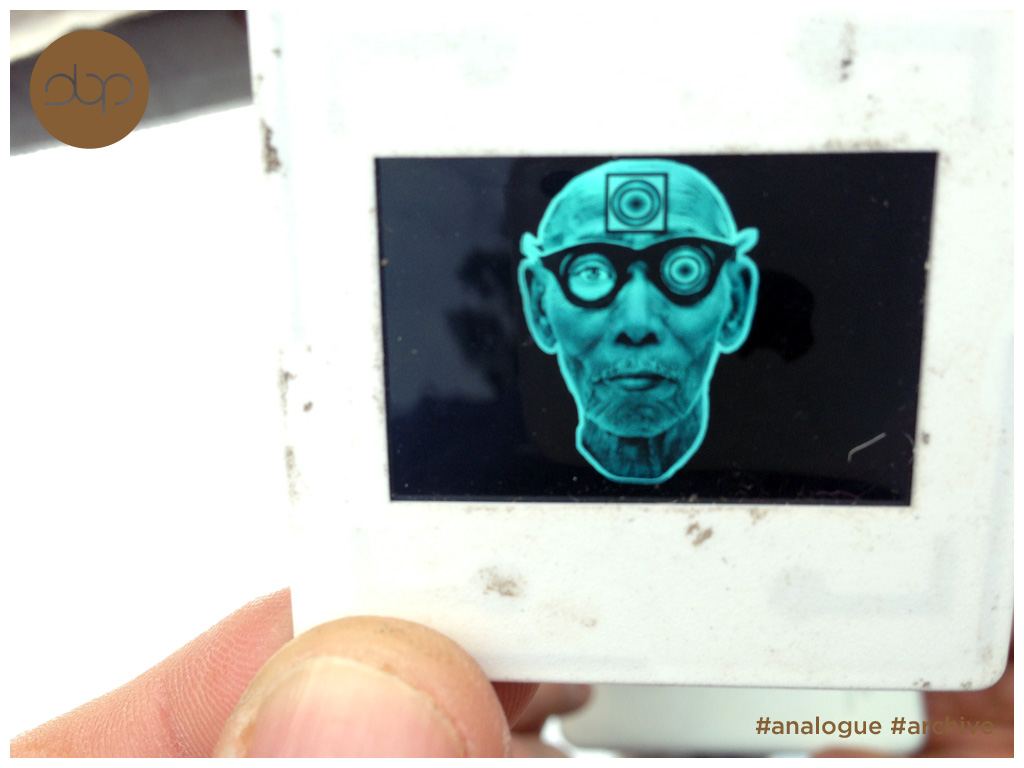 This series of slides were made when I had my own Mac with a colour monitor but no internet, it hadn’t arrived in London yet! So the process was to go to Neals Yard in Covent Garden and hire a Mac with a flatbed scanner for a couple of hours and grab still images out of books and magazines. Then it would be back home to cut out and manipulate the content using an early image editing app called Colour MacCheese. When everything was ready I would wait till it was dark and photograph the images directly off the computer monitor. The final step was to visit Joe's Basement in the red light district of Soho, London to process the slide film. Later on we started using the Polaroid instant 35mm film which although expensive allowed us to photograph the audience and moments later have their gurning faces on screen. Didn’t you just love the Second Summer of Love (1988–1989). 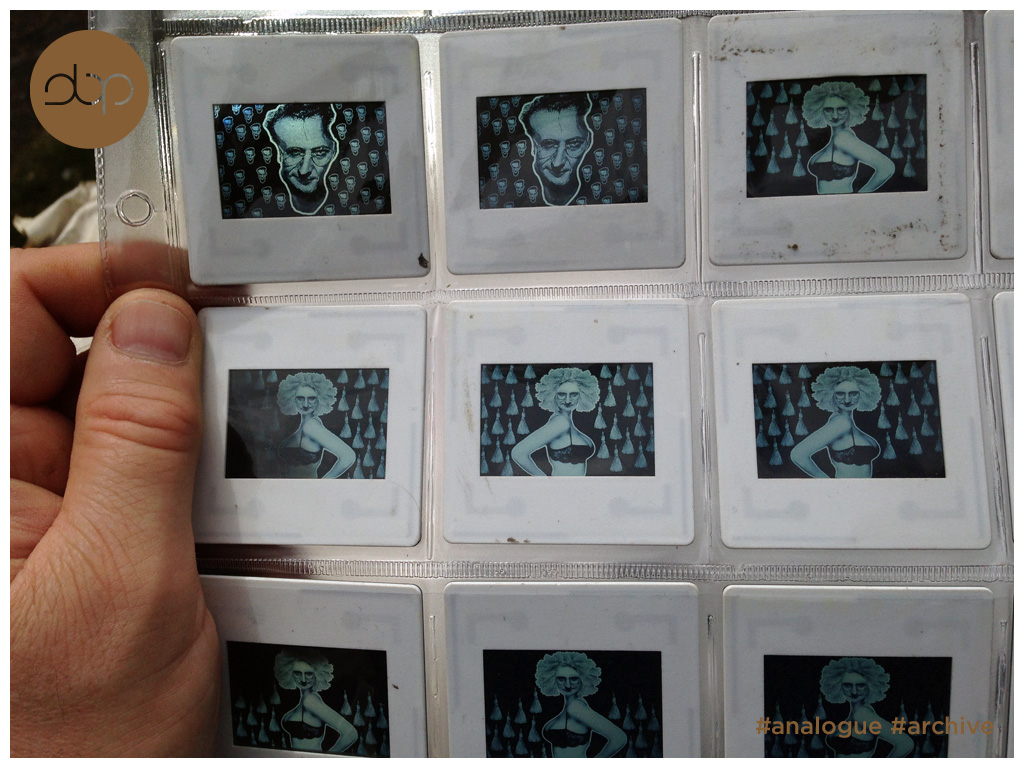 What I love about these images is that I could imagine using them now. The style is not so different from my current club work with the only major difference being the playback method. In the analogue days I had multiple stacks of 3 or 4 Kodak SAV-2050 slide projectors and a Dataton Pax control system running on a Mac Plus using floppy disks for the macOS and Dataton software. 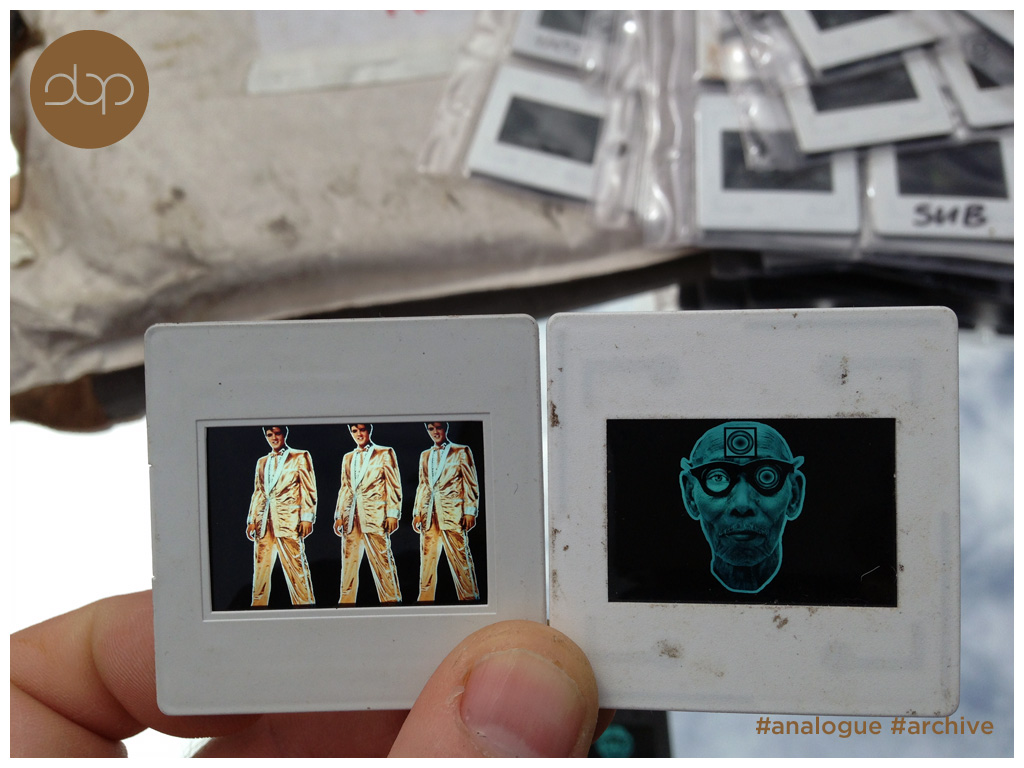 Elvis Presley's gold lamé suit is one image I remember well. Projected 20ft tall on NYE at the Shepards Bush Empire and simply animated using two slides to make Elvis do a horizontal flip and dance. It looked amazing and if I remember corectly it was for one of Fiona’s "Sign of the Times" events :) 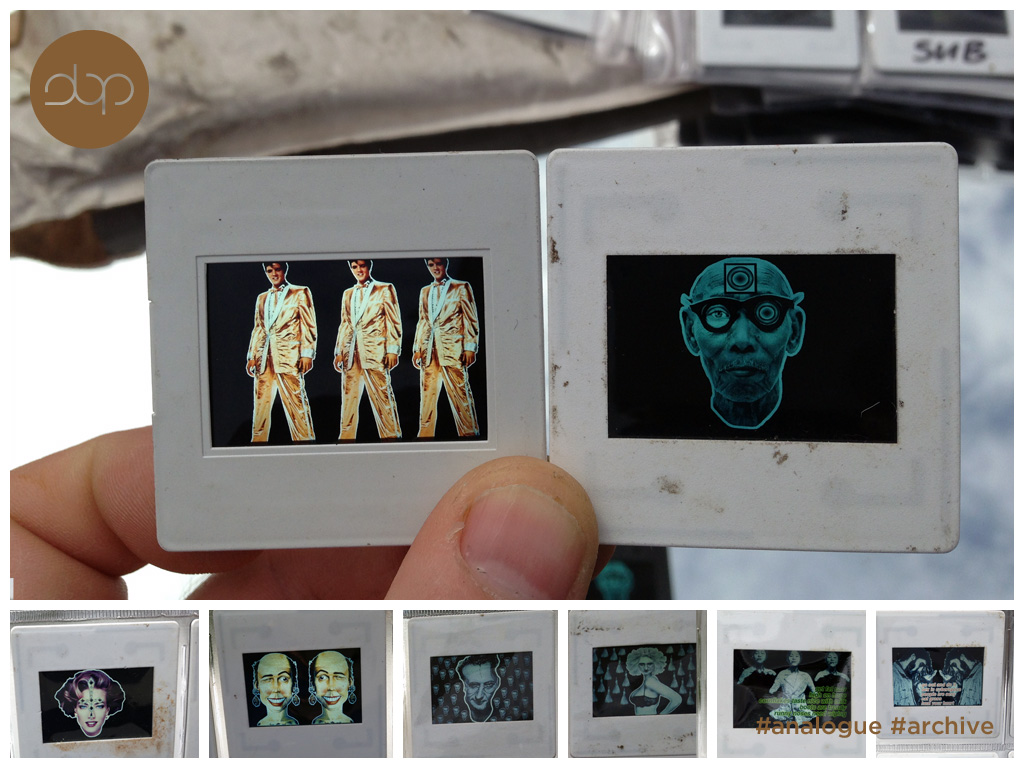 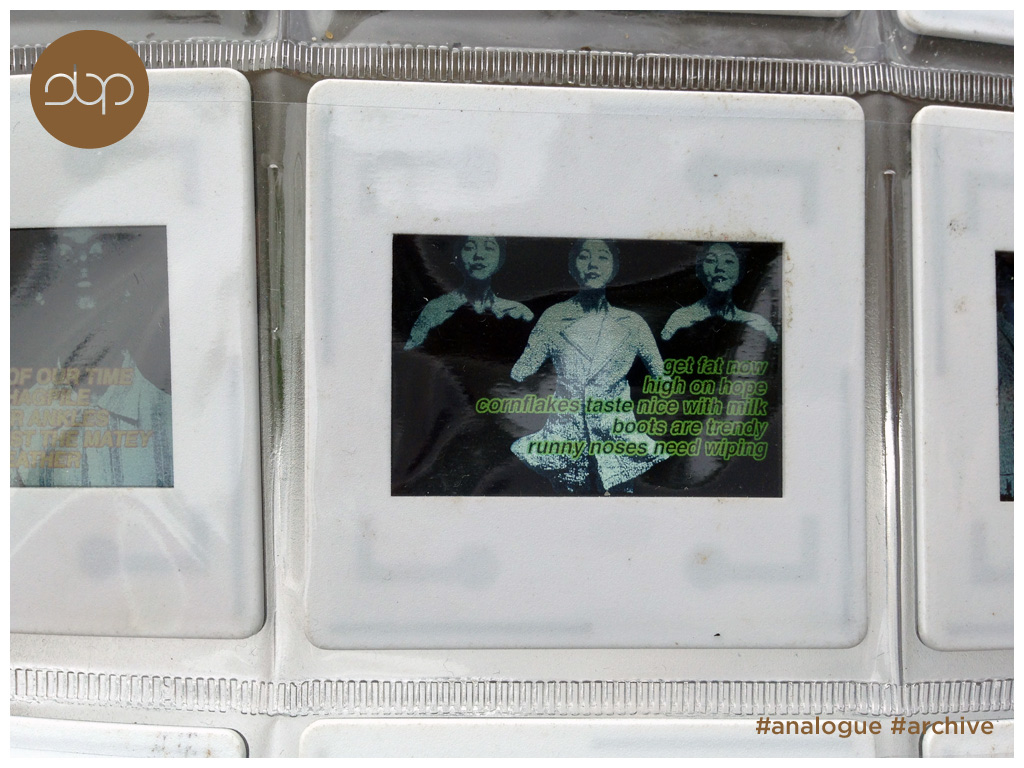 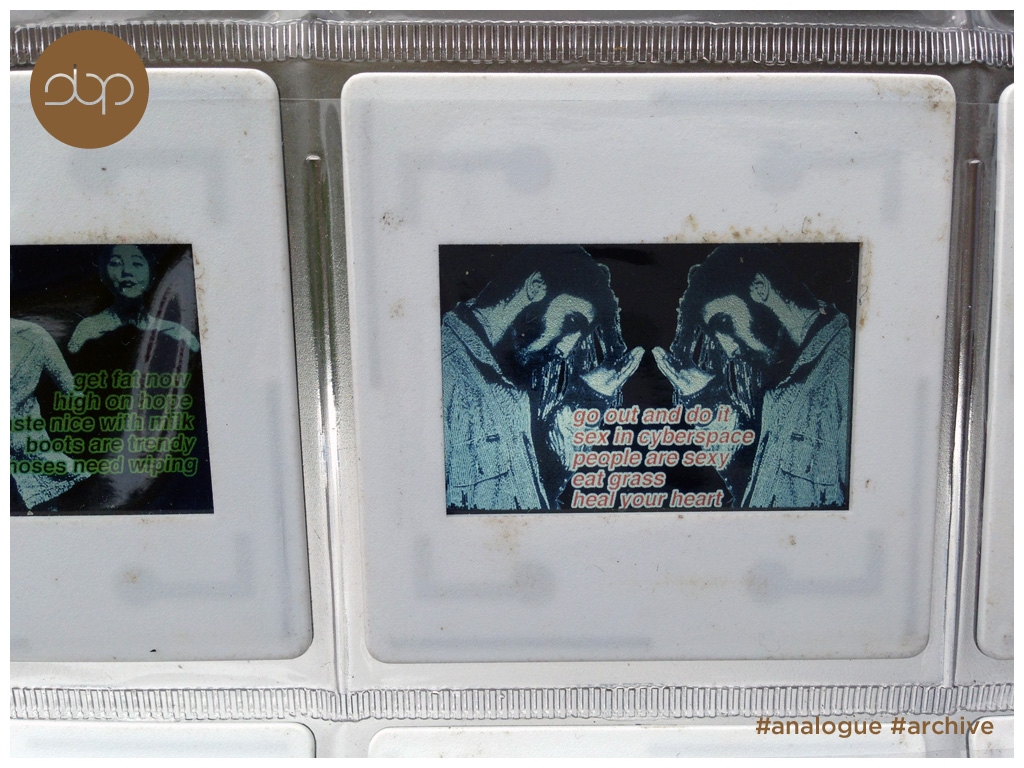 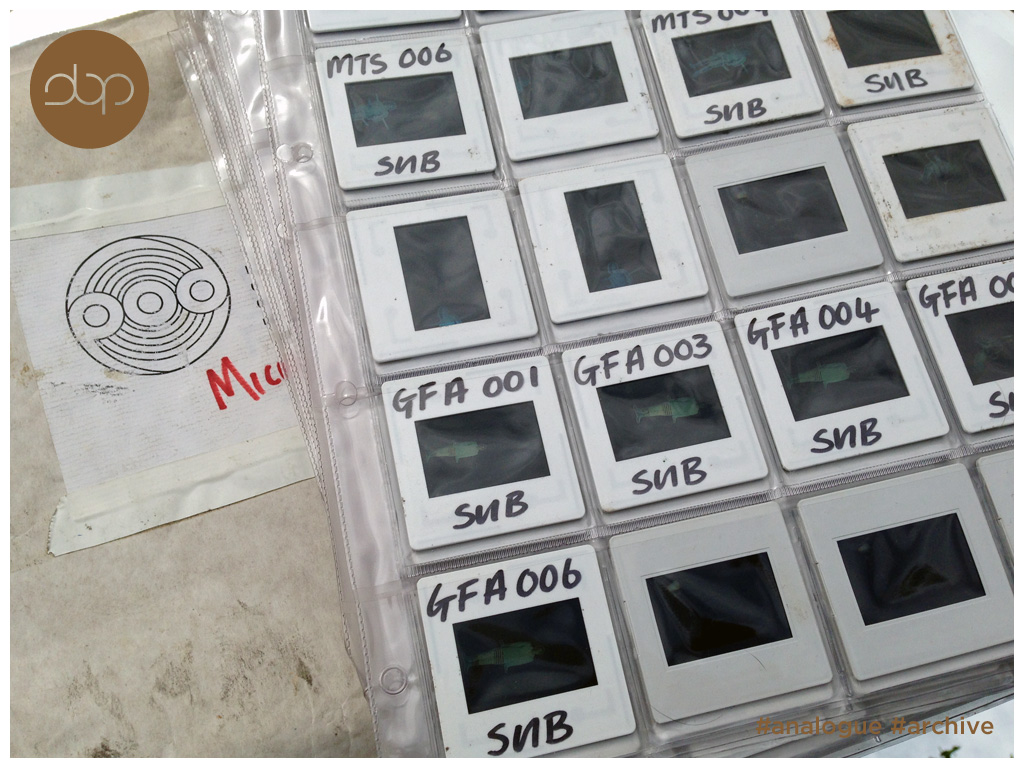 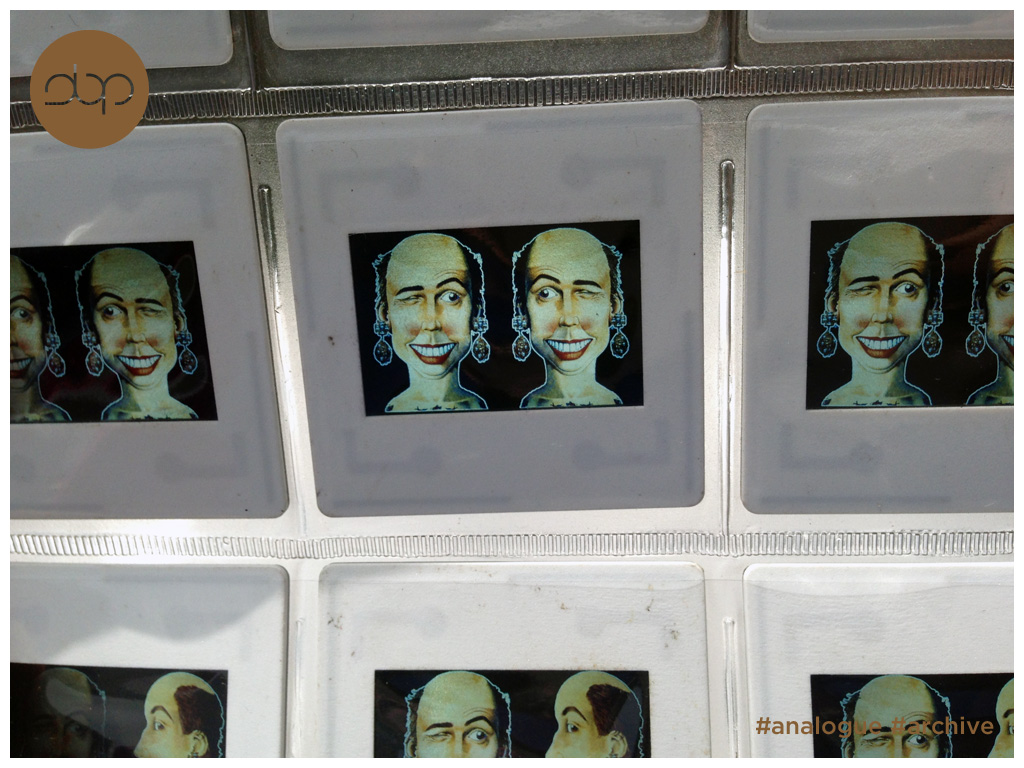 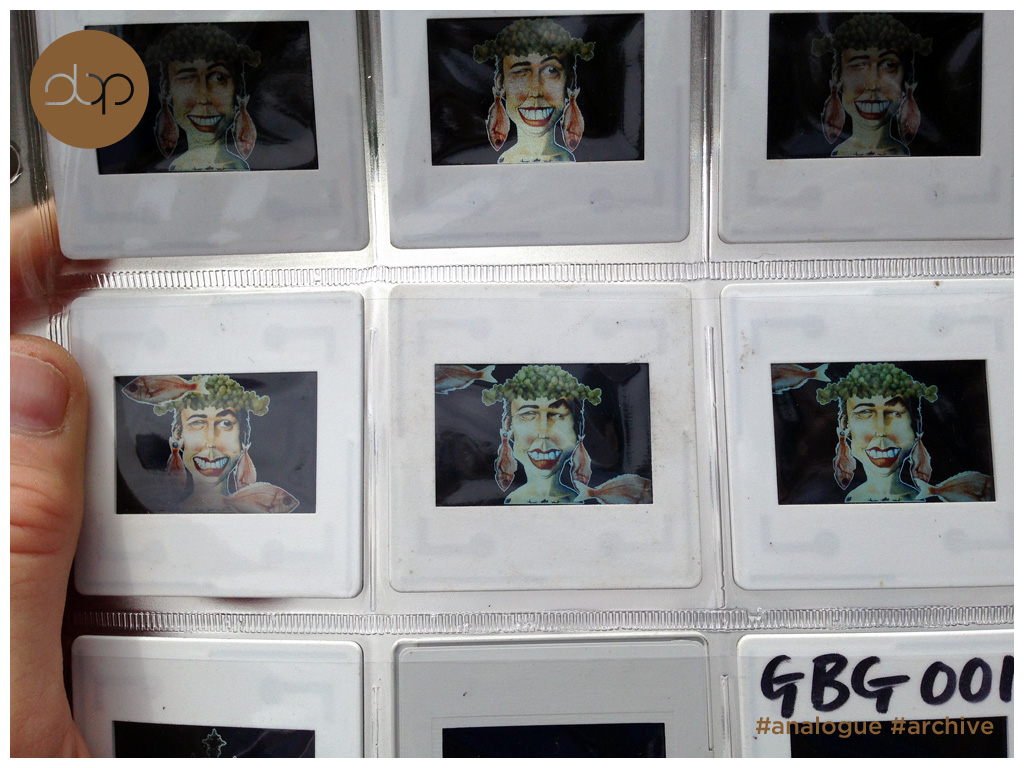 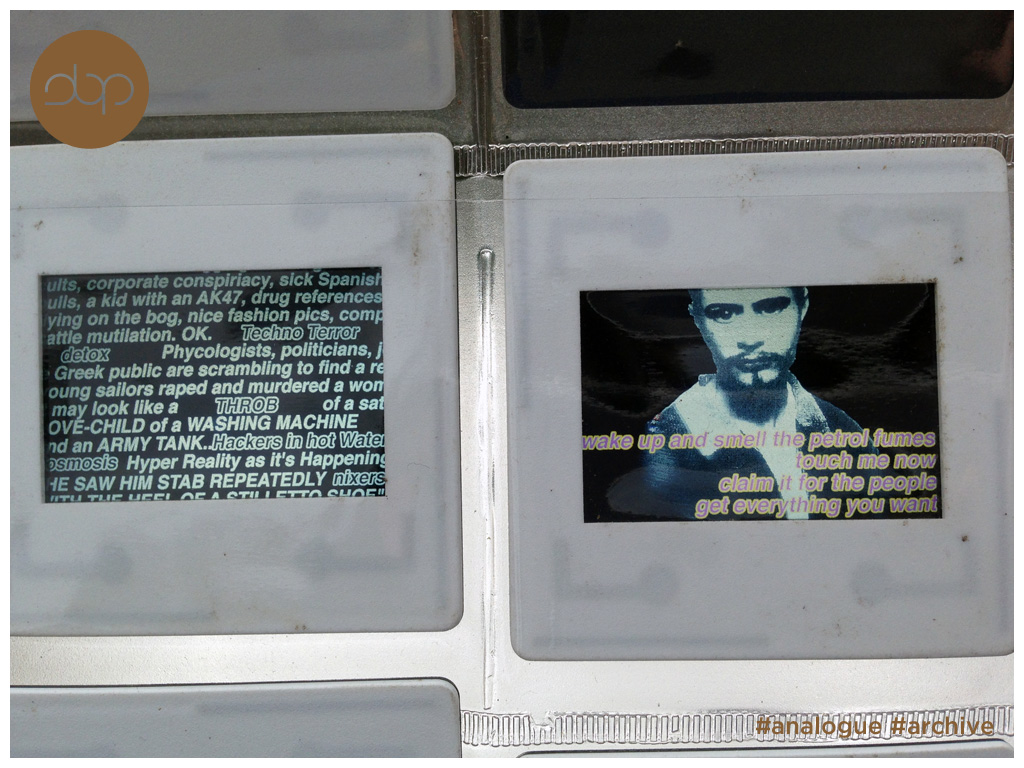 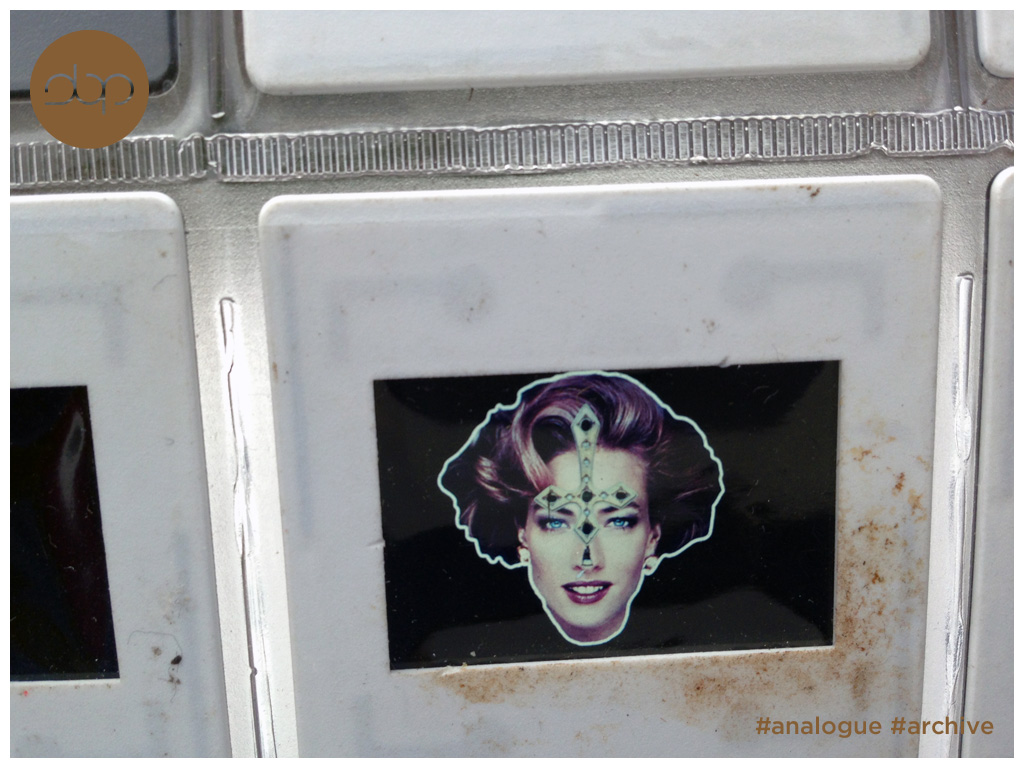