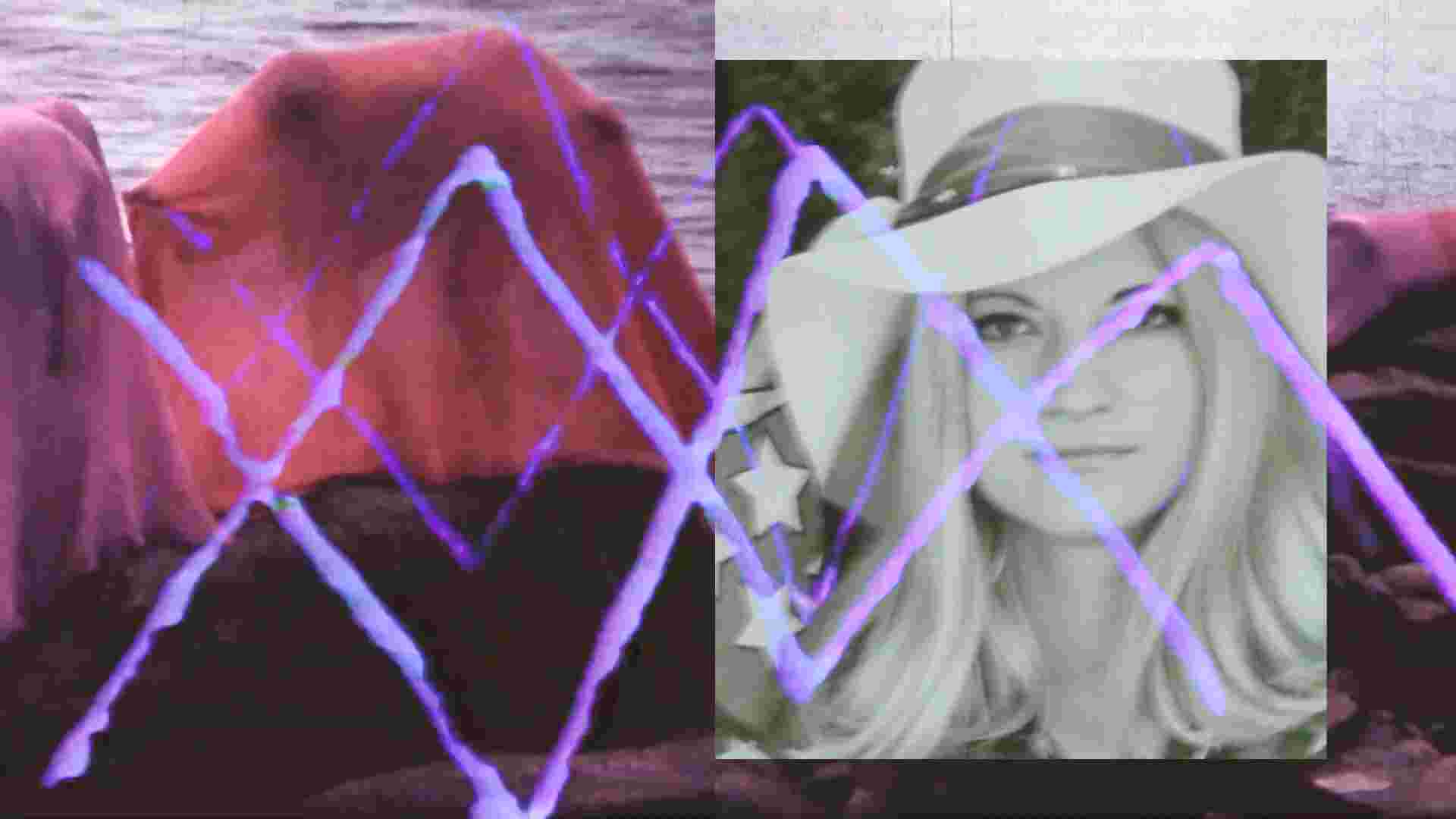 The term "video jockey" comes from the term "disc jockey", "DJ" ("deejay") as used in radio. Music Television (MTV) popularized the term in the 1980s. The MTV founders got their idea for their VJ host personalities from studying Merrill Aldighieri's club. Aldighieri worked in the New York City nightclub Hurrah, which was the first to make a video installation as a prominent featured component of the club's design with multiple monitors hanging over the bar and dance floor. When Hurrah invited Aldighieri to show her experimental film, she asked if she could develop a video to complement the DJ music so that then her film would become part of a club ambiance and not be seen as a break in the evening. The experiment led to a full-time job there. Wikipedia

Many of Merrill Aldighieri's full concerts and films are now available for streaming at http://artclips.free.fr/PRIVATE-STREAMINGS.html

Nothing unseen, nothing unmapped, nothing out of reach, everything an object of attention. IRL, online, offline, in code and data.