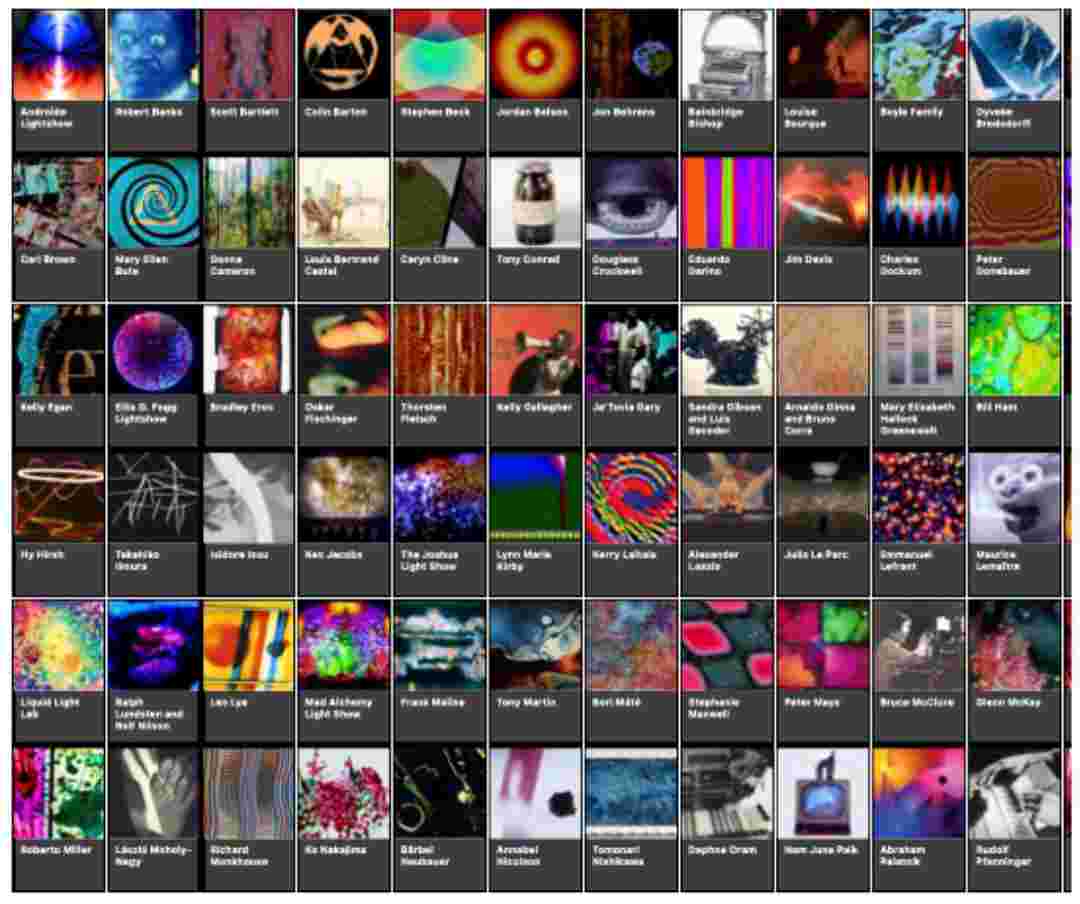 The “Handmade Cinema” website and book allows users to explore the world of artisanal moving image production by providing information on the practices and themes of a sampling of the field’s major figures. “Handmade Cinema” is also designed to allow users to quickly glean the many connections between artists, their ideas, and the media they used.

The film is a response to the rapid decline of flying insects. White voids, where once were black bodies, create a sense of loss and mourning. This version has a new soundtrack composed by Matt Davis, Melanie Clifford and Shirley Pegna.

“Vicky Smith is an artist film maker and academic who has worked in experimental animation and 16mm film for 30 years and has screened work internationally in galleries and at festivals. Vicky was part of the London Film Makers Co-op, has a PhD in experimental film, is co-founder of artist collective Bristol Experimental Expanded Film (BEEF) in Bristol and lectures at the University for the Creative Arts, London.”

Book: Making Images Move: Handmade Cinema and the Other Arts 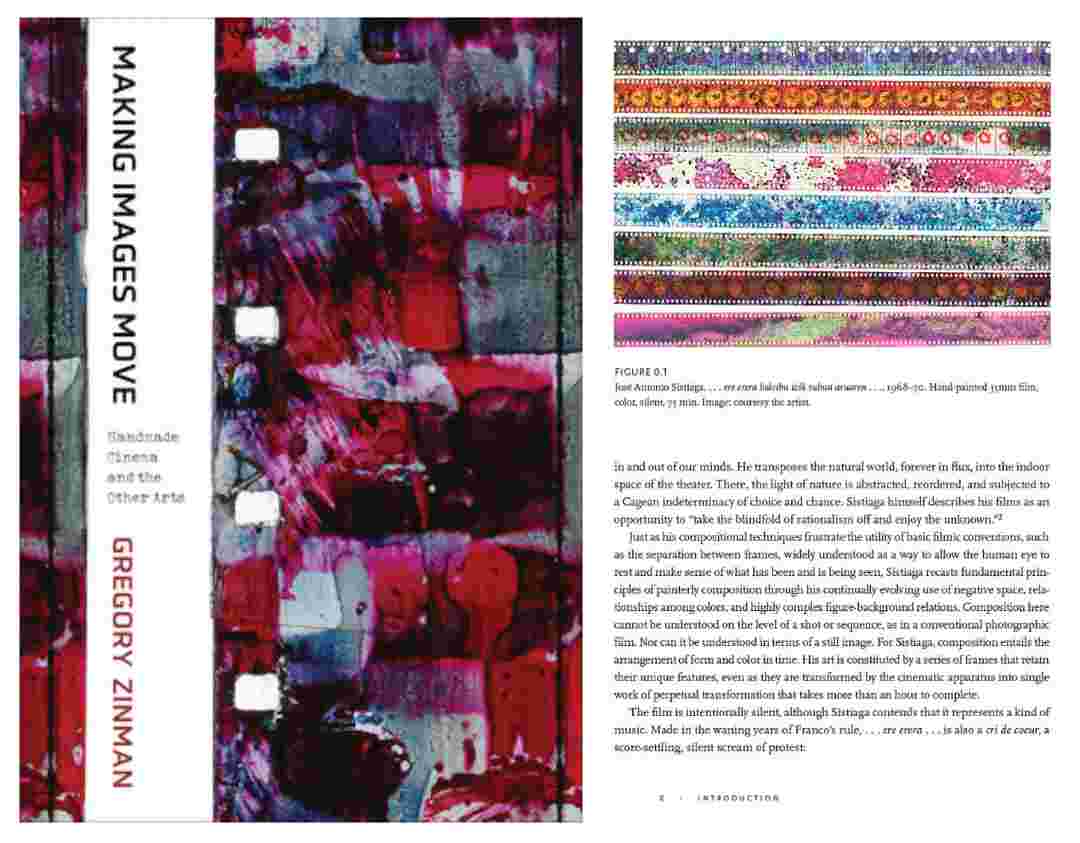 Making Images Move: Handmade Cinema and the Other Arts

Making Images Move reveals a new history of cinema by uncovering its connections to other media and art forms. In this richly illustrated volume, Gregory Zinman explores how moving-image artists who worked in experimental film pushed the medium toward abstraction through a number of unconventional filmmaking practices, including painting and scratching directly on the film strip; deteriorating film with water, dirt, and bleach; and applying materials such as paper and glue. This book provides a comprehensive history of this tradition of “handmade cinema” from the early twentieth century to the present, opening up new conversations about the production, meaning, and significance of the moving image. From painted film to kinetic art, and from psychedelic light shows to video synthesis, Gregory Zinman recovers the range of forms, tools, and intentions that make up cinema’s shadow history, deepening awareness of the intersection of art and media in the twentieth century, and anticipating what is to come.

This post is mainly aimed at visual artists (VJs) who need to route audio signals from a source application into their visual app, node based framework or …

When I made the transition from analogue 35mm slide and 16mm film to video I binned thousands of slides and sold off my film collection. On reflection that was …